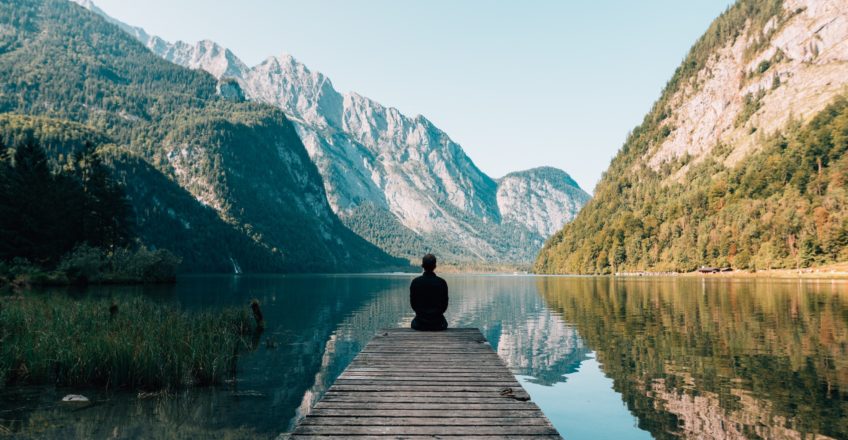 There are really two types of tech:

We’ve previous about the difference between Creating vs. Consuming with tech. Today we’re going to look at three signs of Drool Tech:

Let’s look at them one at a time:

Overstimulation is a real problem for developing brains (and adult brains, but we’ll focus on developing ones today). Overstimulation can cause stress, which can trigger fight / flight reactions and cause the brain to hormones like cortisol and adrenaline, which in turn impacts everything from emotional control to memory to getting effective sleep (which also impacts emotional control and memory).

Dr. Victoria Dunckly coined the term Electronic Screen Syndrome (ESS) to describe this process. She has literally written the book on the subject and her take-away is clear: Too much Drool Tech can have lasting negative impacts on young brains.

One reason monitoring our intake of Drool Tech is that tech is often misbranded: We are being sold Drool Tech posing as Tool Tech.

Dr. Dmitiri Christakis, the director of the Center for Child Health, Behavior and Development at Seattle Children’s Research Institute warns that some “educational” media do more harm than good with young brains. (Media and Children, 2011). Baby Einstein is an infamous example. In a study of one and two year olds those who viewed the show had a lower vocabulary than those who did not (Rise and Fall of Baby Einstein, 2017). This is because with Drool Tech the brain isn’t getting smarter it is becoming stressed.

Dr. Christakis’s warning is that developing minds who are overexposed to such stimulation “come to expect a high level of stimulation, and view that as normal, and by comparison, reality is boring.” (Media and Children, 2011).

So we ask ourselves: Does the game, movie, app, or other digital media move faster than the rate of real life? If so we look for whether our child is showing signs over being overstimulated (we talk elsewhere about the RESET self-check).

After the frenetic pace of stimulation comes the hijacking of the brain’s reward loop. You’ll often hear the word dopamine thrown around in these conversations, and for good reason. While it serves numerous functions dopamine can act like a high-five for your brain. When you do something new or well, your brain rewards you with a hit of dopamine.

This is all well and good until a guy named BF Skinner came along. In the late 1940s Professor Skinner realized he could train pigeons to press a button by giving varied rewards along with intermittent punishment for incorrect behavior. It’s the old carrot and the stick method. This operant conditioning is what is used for most entertainment tech:

It’s not just big name games for kids that do this. Anyone who has played Candy Crush or Bejeweled knows the power of a well-placed dopamine reward. This is another area that “educational” content shows up. If your learning app gives you levels, shiny stars, or other high-fives it is gasified and while you may learn content you are also being trained to work hard for a digital reward.

The final difference between Tool Tech and Drool Tech is passive participation. Really impressive Drool Tech examples make us feel like we’re driving the action, but really we’re just enjoying all the hard work someone else put into it.

Think about videos ames, for example. The person who made the game, the graphic artists, sound technicians, 3D modeling teams, and story writers, all used Tool Tech to make the game. But the audience who plays the game, those who consume the created product, are all participating in Drool Tech.

Tool Tech demands the user to be active: You guide it and use the tech to create what you had in mind. Drool Tech, however, feeds and rewards based on what the tech wants you to do. Basically we become the pigeon in Skinner’s Box.

Yes, we want entertainment, but our passivity puts us in a position to be manipulated: We are now pursuing goals set for us, rather than creating them ourselves. This allows us to be convinced we need something we never even wanted (consider anytime you’ve posted a picture and felt bad that it didn’t receive enough likes).

When added to the rate of stimulation and imbedded rewards, Drool Tech can become unhealthy in a hurry. A simple example of this: Just think of the last time you gave up sleep to watch the end of a show you didn’t even care about.

What Can We Do?

So how do we battle Drool Tech? At a recent talk I gave one mom was very concerned about her son and his love of engineering, programming, and computer design. You can understand her frustration:

What am I supposed to do with my son if he loves tech but tech is so evil?

I love that question because it lets me speak well of tech! Tech isn’t evil! There are, however, two types of tech and if we make the mistake of confusing them we can run into avoidable problems. My advice to her, and to all of us, is simple: Let your son use tech and guide him to create rather than consume!

Let’s help our children find outlets for their passions and interests that are more than simply enjoying the hard work of someone else’s labor. Simple consumption as a pastime is not the best road to reaching our full potential.

So with that in mind, how can we ensure we use tech and don’t let it use us? Here are two steps to start with:

Step 1 – Assess your Tool and Drool Tech. Write down all the tech you use in a day, including the time you spend on it each day. Then, write Tool or Drool next to each. Negative impacts often begin at two hours of drool tech a day. How much time are you spending a day on drool tech?

Step 2 – Take a RESET assessment. Take a look at how your tech impacts the most critical parts of your daily life (Relationships, Enjoyment, Sleep, Emotions, and Time). Negative impacts in any of these areas means we’re choosing entertainment over something important.

Following these two steps will help us insure we use tech well, and will allow us to enjoy creating, connecting, and inspiring for years to come.