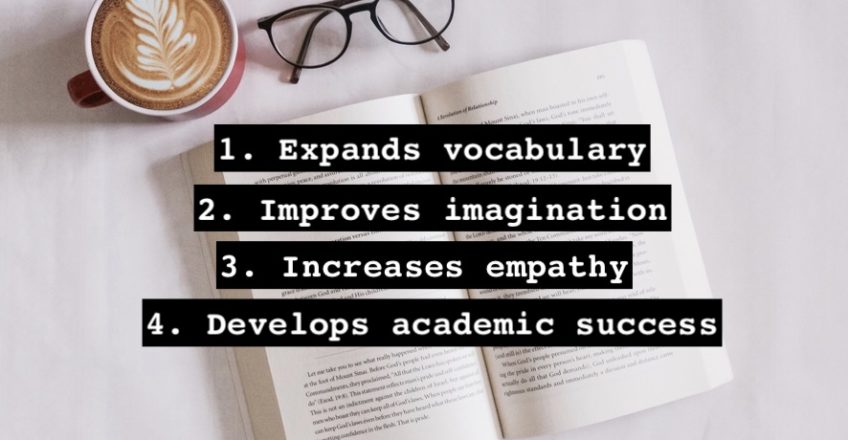 Reading is an amazing resource. It:

Reading also demands active attention, critical thinking, and moves at the pace of real life. This makes it an excellent replacement activity for unhealthy Drool Tech habits. So make time to read, whether aloud or alone, and model healthy reading habits for your children.

Listen to the full conversation about books as analog adventures in the Gospel Tech Podcast: Season 3, Episode 13.