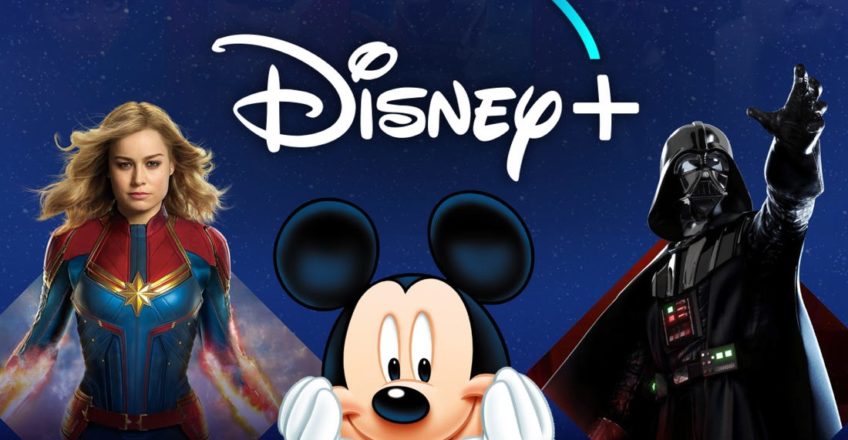 Is Disney+ Worth The Investment?

Disney has officially entered the battle for your time and dime. For months they’ve been amassing their forces for war:

So far, that bet has paid off. Disney+ is Disney’s video streaming service launched November 11th and has been a massive success for the company so far. It garnered 4 million apps downloads on the first day and has continued at about 1.2 million a day for the remainder of the first two weeks. It was such a big deal that Disney Plus is the #1 searched phrase in Google for 2019.

What’s more important than the success of Disney, which surprises few people since they are already a massive entertainment mega-conglomeration, is whether Disney Plus is a good fit for your family.

Let’s Start With The Positive:

Disney Plus is a fantastic deal for people who love Disney content and are looking for a resource with a lot of content for younger children.

There Are, However, Some Concerns

While there is a lot of popular and positive content available, there is also a LOT of content. Not everything is positive, uplifting, or aligns with your expectations for your family and children.

NOTE: The existing parental controls that allow some measure of accountability – especially if teamed up with accountability programs or devices such as The Circle, Net Nanny, or Covenant Eyes.

Families who are willing to navigate the hoops for setting up healthy boundaries around Disney Plus have a neat resource for many fun, family-oriented shows and movies. Yet this content should not simply be handed to kids and expected to have positive results. Even if what they view is fine, the sheer volume of content can overwhelm and overstimulate young people. Families should determine if this streaming service fits their needs and parenting bandwidth in this season of life. It could be a wonderful opportunity to remind your young people of family expectations, to talk through and model positive digital decisions, and to practice tech accountability as we raise healthy young people in a tech world.